A Behind-the-Scenes Look at Self-Publishing a Cookbook

A Behind-the-Scenes Look at Self-Publishing a Cookbook 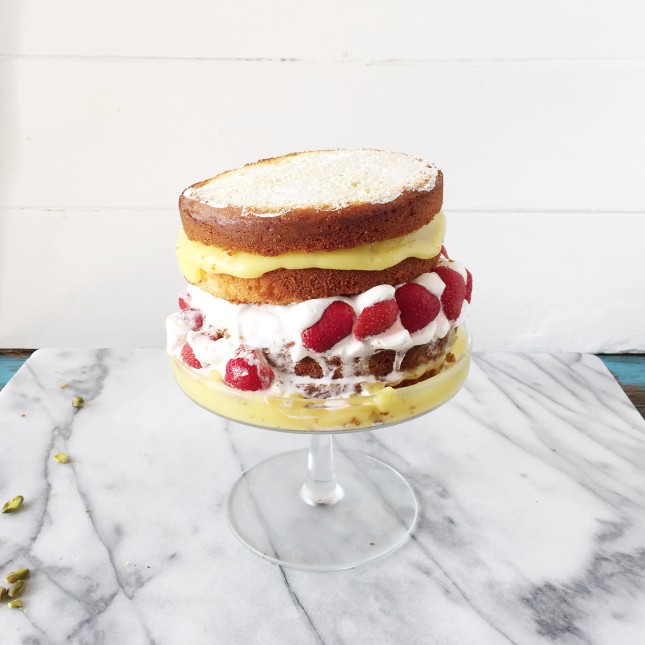 Have you heard? I self-published my first e-cookbook last week! It’s called Sweet Spot: Modern, Better-for-You Dessert Recipes, with Clever Tips to Bake (Mostly) Dairy Free, and it is full of sweet treats that are leaner and more nutritious than regular desserts, but still taste sumptuously indulgent. If you want to learn more, feel free to check out the book’s page (it’s on sale right now!). But today, I want to share a little about the behind-the-scenes process.

The idea of writing a cookbook came to me in the spring of this year. To learn more about the backstory of the book, take a look at the post I wrote for Food Bloggers of Canada. The idea of going through the process of writing and publishing a cookbook probably wasn’t too daunting for me because I knew I could pretty much do it all myself. I’m a graphic designer, and I have handled magazine layouts by myself before, so I kind of knew what I was getting myself into. I was most worried about the food photography. I could take pictures I liked enough to publish on my blog, but could I pull off shooting photos for an entire book? When I shared my cookbook idea with a talented food photographer friend of mine, Catherine Côté, she immediately offered to shoot the book. Having the opportunity to work with a pro was a huge relief! It all suddenly sounded totally doable. I would create recipes, have them photographed by my friend, execute the layout of the book, and voilà: it would be out in the world. 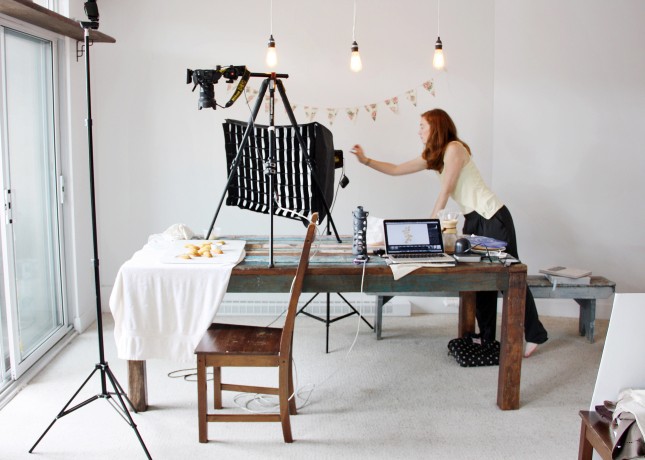 Sounds pretty straightforward, right? Well, let me tell you, it was a ton of work. The timeline went like this: 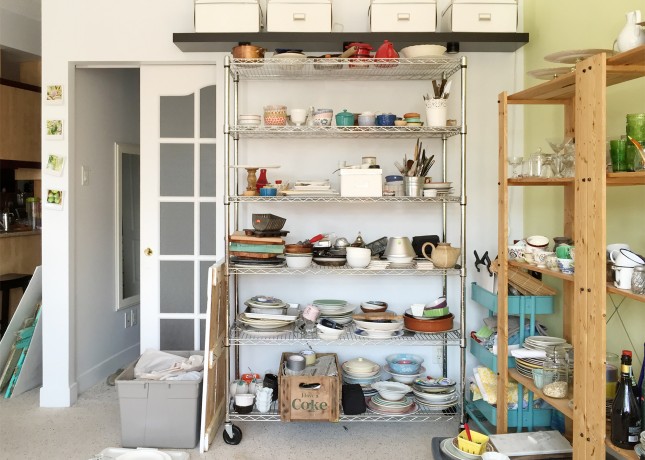 Choosing props was one of my favorite tasks during the food photography process. 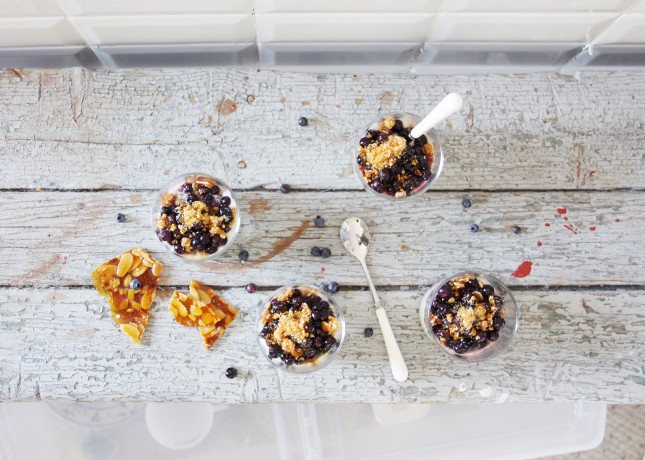 I like textured backgrounds and my friend has plenty of those, but for one shot, we even ended up using her dining room bench as a background! Be creative, they say.

Sometimes, we shot outside on the photographer’s balcony, to catch the best light–and a refreshing breeze! 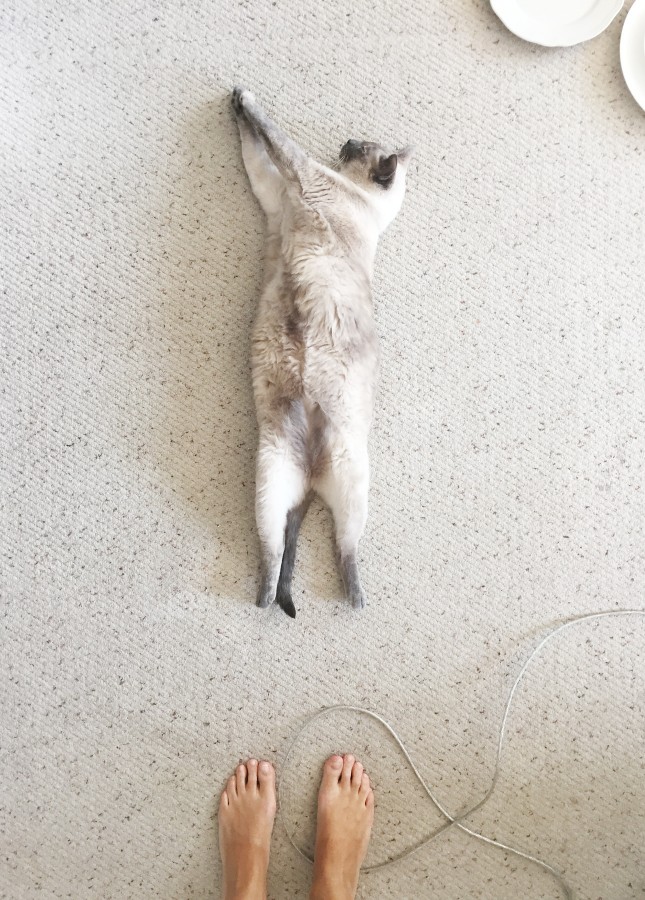 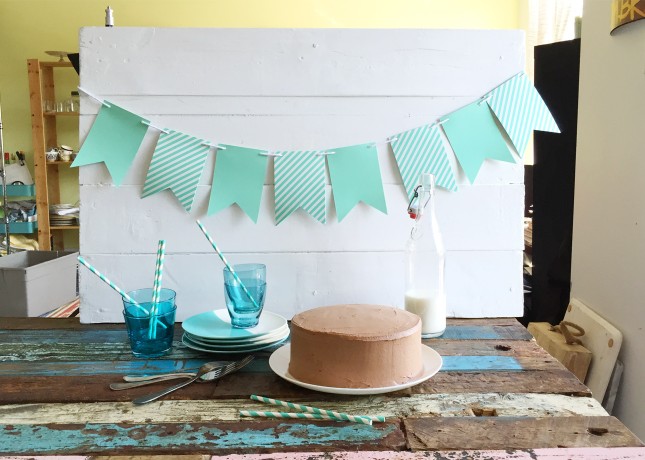 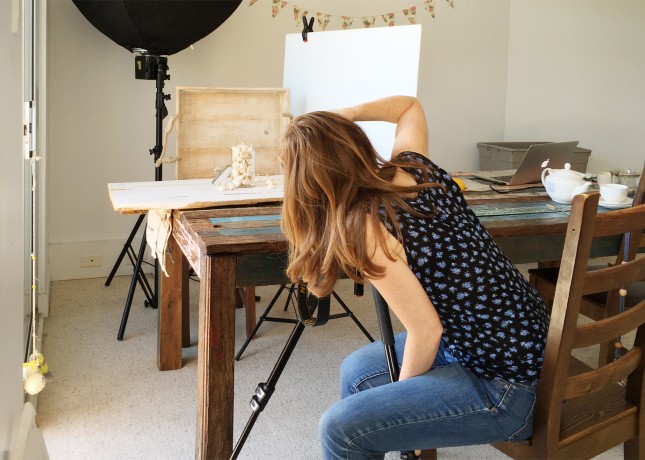 Looking over the pro’s shoulder. 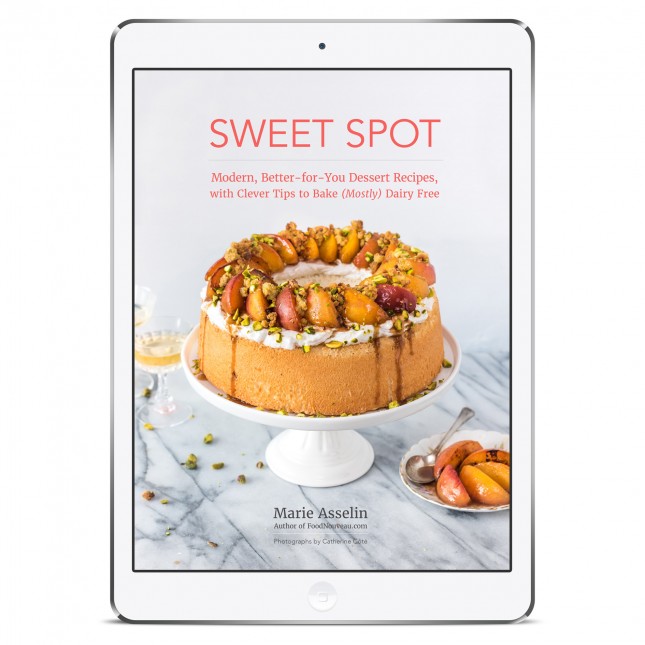 While I feel like I laid out a pretty realistic timeline and things went pretty smoothly, one aspect of the project I underestimated was the time I needed to spend on projects with other clients (you know, those who pay the bills!). I also had outings planned in the fall—such as a trip to Portugal—that pulled me away from my cookbook project. Thus, I didn’t work full time on it, and as a result, the last few weeks ended up feeling like a mad rush to getting the book out. Surprisingly, I wasn’t bored by the book by then. I loved it even more now that it existed physically, and I was just impatient to be done and eager to present it to the world.

The fact that I published a digital book had two major advantages, production-wise:

Publishing an e-book also limited the production costs because I didn’t have to advance printing fees. However, another aspect of the project I underestimated was the total cost of writing a cookbook: grocery bills racked up much higher than I expected—and I am not even willing to calculate the total cost in working hours. I stopped logging the time I spent on the book after hitting 150 hours, and that was before the rush at the end of the project (I’m probably close to 300 hours spent on the project by now). This had a direct effect on my freelance workload, and I could never have dedicated most of my time to getting the book done if it had not been for E’s emotional and, especially, financial support. 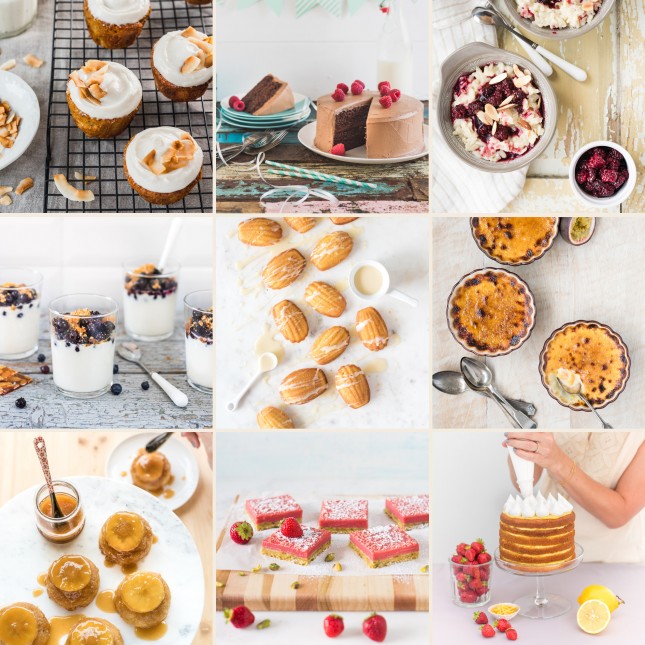 This cookbook project is far from done. The marketing strategy is usually developed before the release of a book, but I had no time to dedicate to that aspect before I released mine. This might sound like a terrible oversight, but I figured this was my first book, so I would take my time to get the word out. I am currently in the process of contacting friends and bloggers I admire to try to get Sweet Spot into the spotlight. At the same time, I’m working on a book proposal because my plan and hope is to find an editor to publish an extended print version of Sweet Spot. I already have 40 more recipes in mind and lots more information about dairy-free baking to share. Fingers crossed I can carry this project even further. I’ll keep you posted!

My second cookbook is here!