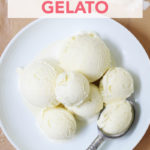 Get detailed, step-by-step instructions and tips to make the creamiest gelato and learn how to turn it into countless flavors. 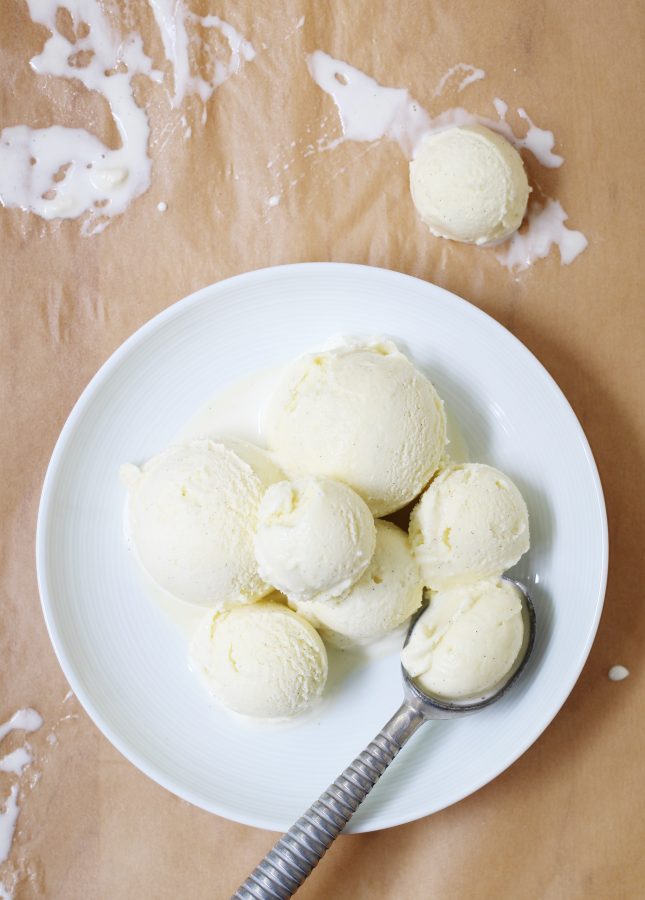 Before going to Italy for the first time many years ago, I had heard about the awesomeness of gelato. Everyone who had tasted it seemed possessed by the memory of its taste, telling me about its smooth creaminess and intense flavor. No one seemed to know whether it was ice cream, sorbet, or something else, but they knew it was heavenly. I ended up eating it almost every day while I was there, and I tried all the fruity flavors, which are my favorites. Gelato’s taste is very intense and pure, its color is vivid, and its texture is clean. I thought it tasted like sorbet but without the egg-white, frothy texture. Because of the saturated colors, I thought it might not contain dairy.

After I came back, I researched gelato to find out what it is, how it’s made, and what makes it so delightful.

How to Make Gelato at Home

First things first: you need the right recipe, of course. There is no single recipe for gelato, and like many culinary specialties in Italy, each region makes it slightly differently. Over the years, I’ve adopted two recipes for basic vanilla-bean gelato.

The first is a classic recipe. Its base is an egg yolk-rich custard that gives it a creamy texture, which I find closer to that of classic ice cream, and a pale yellow tinge.

The second is a Sicilian variation that uses cornstarch, a thickening agent that allows you to use fewer egg yolks, making a bright white gelato and a delightfully silky, mouth-coating texture. I discovered the Sicilian cornstarch trick fairly recently, and it has quickly become my favorite way of making gelato. Click here for the recipe to make Sicilian-Style Vanilla Bean Gelato.

To discover which is your favorite recipe for vanilla bean gelato, you’ll need to try both methods. 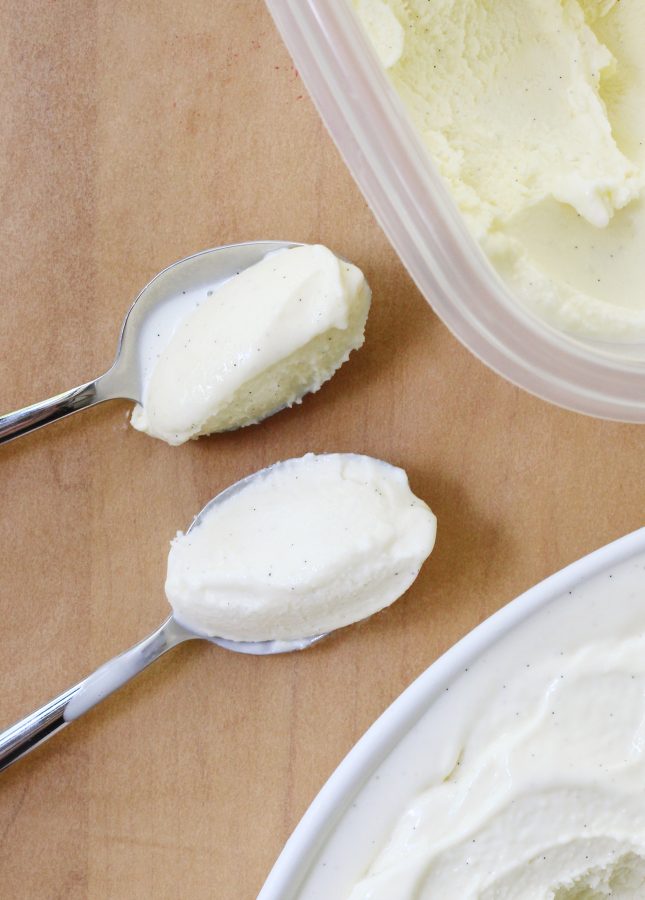 Do You Need an Ice Cream Maker to Make Gelato?

Yes, to produce the silky, rich texture of authentic Italian gelato, you do need an ice cream maker. An ice cream maker freezes the custard slowly while continually mixing it, creating a super-fine texture free of ice crystals or harder chunks. Some companies now offer specialty appliances labeled as gelato makers, but all ice cream makers on the market churn at a much lower speed than commercial ice cream makers, which make them perfectly suited for making gelato. 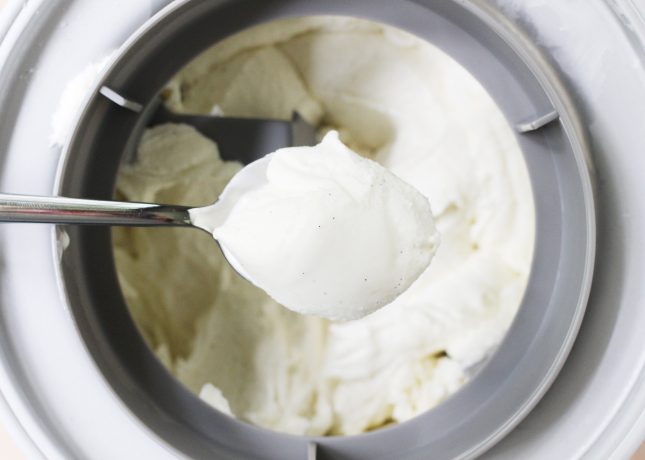 The Ingredients You Need to Make Gelato

Using best quality ingredients will produce the most flavorful gelato. Use super-fresh eggs, whole milk, and cream as well as top-quality flavorings, such as vanilla beans, pure vanilla extract, and cocoa powder. If you’re making fruit varieties, use seasonally fresh, perfectly ripe fruits or top-quality fruit purees. I don’t recommend using skim or partially skimmed milk because the texture and taste simply won’t be the same.

If you’re lactose intolerant, you can substitute lactose-free milk and cream. 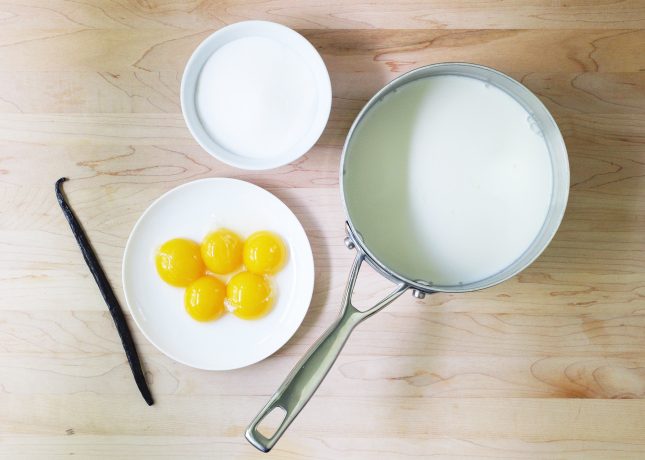 How to Make Vegan Gelato 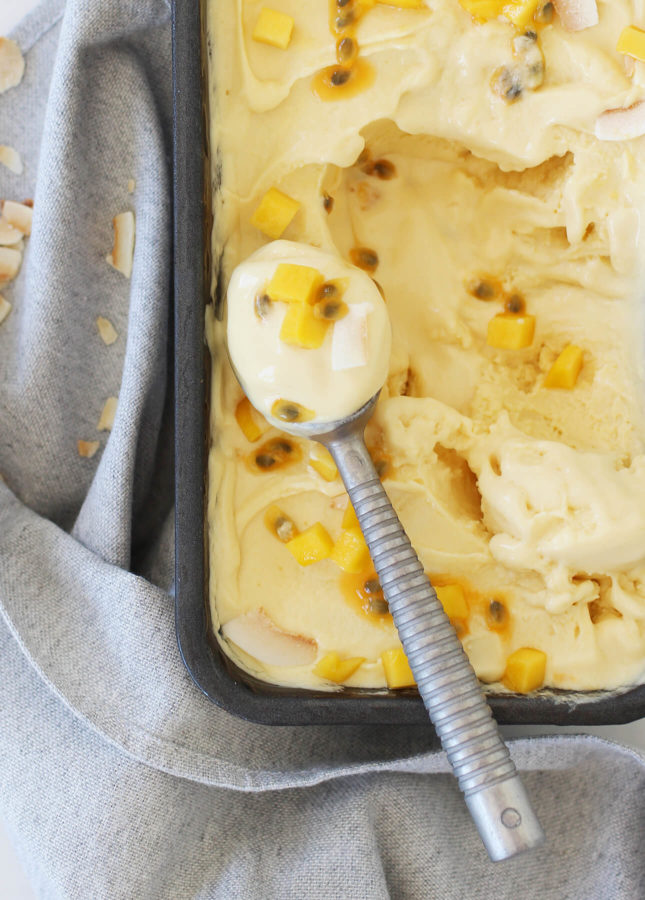 How to Serve Homemade Gelato 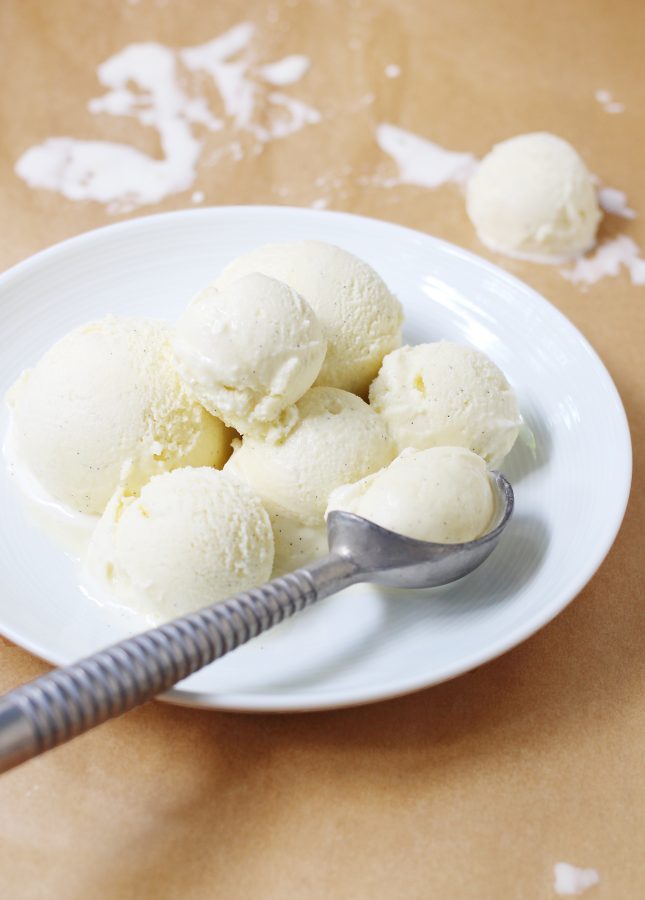 Video Class: How to Make Gelato 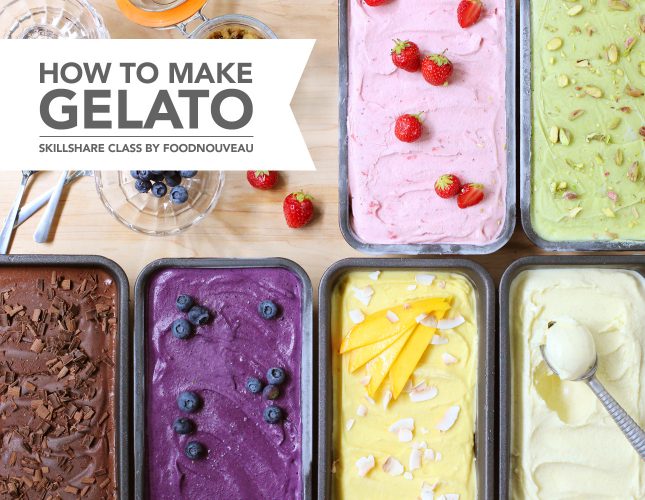 This site is a participant in the Amazon Associates Program, an affiliate advertising program designed to provide a means for the site to earn fees by linking to Amazon and affiliated sites. If you click on an affiliate link, I may earn advertising or referral fees if you make a purchase through such links, at no extra cost to you. This helps me creating new content for the blog–so thank you! Learn more about advertising on this site by reading my Disclosure Policy.

My second cookbook is here!